To share your memory on the wall of James \"Fred\" Carrico, sign in using one of the following options:

Fred was born May 5, 1953 in Lebanon, KY, a son to Jimmie and Rebecca Carrico. He was a native of Springfield, KY, but had lived in Louisville, KY for many years before residing in Booneville. He was a graduate of Washington County High School, Class off 1971, and graduated from the University of Kentucky College of Pharmacy in 1977. While at the University of Kentucky, he was a charter founding member, and President of Sigma Pi Fraternity. He was also a member of the Owsley County Action Team, and the Booneville Lion’s Club. Fred was a pharmacist for Walgreens Drug Stores in Louisville for over 30 years, before co-founding Booneville Discount Drugs.

Funeral services will be held Tuesday, October 8, 2019 at 10:00 AM at Highlands Funeral Home.
He will be laid to rest in Cave Hill Cemetery.

In lieu of flowers, donations may be made in Fred’s memory to the Booneville Lion’s Club, and/or the Owsley County Action Team. P.O. Box 749 Booneville, KY 41314, in care of Cale Turner
Read Less

To send flowers to the family or plant a tree in memory of James "Fred" Carrico, please visit our Heartfelt Sympathies Store.

We encourage you to share your most beloved memories of James "Fred" Carrico here, so that the family and other loved ones can always see it. You can upload cherished photographs, or share your favorite stories, and can even comment on those shared by others.

Matt and Susan Brown sent flowers to the family of James "Fred" Carrico.
Show you care by sending flowers 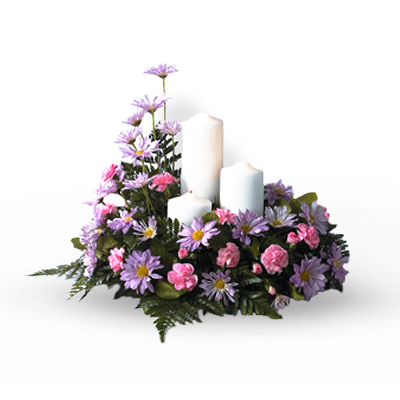 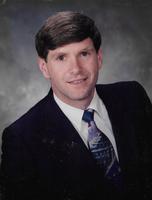