To share your memory on the wall of John Lindenberger, sign in using one of the following options:

To send flowers to the family or plant a tree in memory of John Blackwell Lindenberger, please visit our Heartfelt Sympathies Store.

Love, Monica and Dana, Love, The Weins Family, and other have sent flowers to the family of John Blackwell Lindenberger.
Show you care by sending flowers

Posted Sep 22, 2020 at 10:55pm
Dear Bob, Jim, Jenny, Judy, Rebecca, Jessica and all of the Lindenberger family,
I am so sorry to hear about the loss of your father. John was such a kind and wonderful man and it was always a pleasure to be in his company. I remember all the Christmas Day evenings at his house where memories were made and we enjoyed spirits and Bob's cherry pie. I am sure the closeness and love your family has is a reflection of the values and love provided by your Dad. It was an honor to know him and I am glad to call him a friend. He will be missed by many. A little poem that you may have heard before but I wanted to share, by Ron Tranmer,
The Broken Chain
We little knew that day, that God was going to call your name.
In life we loved you dearly, In death, we do the same.
It broke our hearts to lose you, but you did not go alone.
For part of us went with you, the day God called you home.
You left us beautiful memories. Your love is still our guide.
And although we cannot see you, you are always at our side.
Our family chain is broken and nothing seems the same.
but as God calls us one by one the chain will link again. 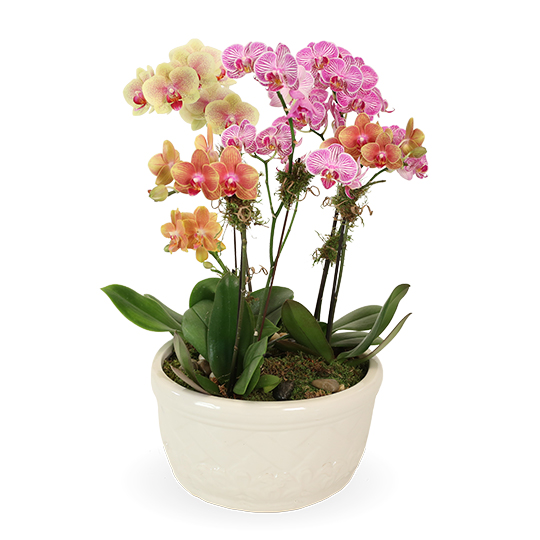 Posted Sep 19, 2020 at 01:12pm
John's strength, grace, wisdom and powerful voice will be missed by everyone who knew him. Sympathies to you all. You are in our thoughts. 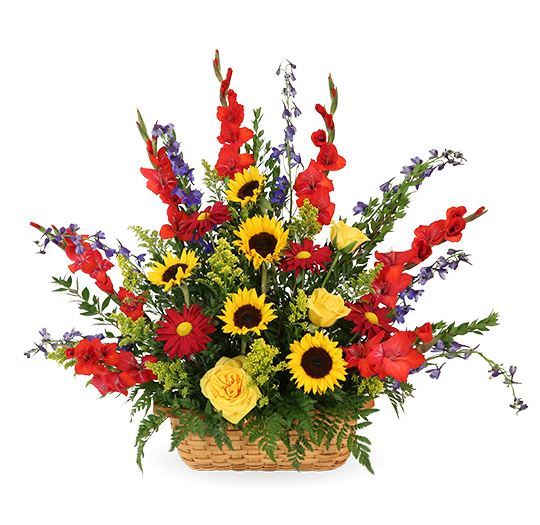 Flowers were purchased and a memorial tree planted for the family of John Lindenberger. Send Flowers 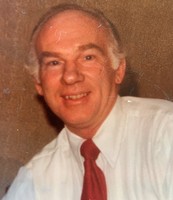