To share your memory on the wall of Josette Marie Bouchet Kearns, sign in using one of the following options:

She was born September 7, 1926 in Les Avenieres, France. While working as an interpreter at the U.S. Army Headquarters in Lyon, France she met and married an American ... Read More
Josette Marie Bouchet Kearns, 93, passed away Friday, April 24, 2020.

She was born September 7, 1926 in Les Avenieres, France. While working as an interpreter at the U.S. Army Headquarters in Lyon, France she met and married an American G.I., William Kearns in 1945. After arriving in Louisville in 1946 she began her teaching career that included the Old Ballard School, Louisville Collegiate Girls School and Kentucky Country Day School. Upon retirement she continued to teach as an instructor in the UofL Foreign Language Department.

In lieu of flowers donations to the Speed Art Museum in her name would be greatly appreciated.
Read Less

There are no events scheduled. You can still show your support by sending flowers directly to the family, or planting a memorial tree in memory of Josette Marie Bouchet Kearns.
Plant a Tree

We encourage you to share your most beloved memories of Josette Marie Bouchet Kearns here, so that the family and other loved ones can always see it. You can upload cherished photographs, or share your favorite stories, and can even comment on those shared by others.

Posted Apr 27, 2020 at 07:35am
Strong women made strong women. You were indeed lucky if you were asked to sit at the table with them. I was occasionally lucky.....1970. She always held court like the queen she was. Yeah I had a huge crush....... she was my non-mom school mom and favorite teacher ever. I’m so sorry she’s gone. I know she wouldn’t remember me but she’s stayed with me my entire life. My parents sent me to France between high school and college and Josette spent way too many hours coaching me - I was one of few who could manage away from home in a foreign country where I could actually speak the language. Pretty impressive teaching. 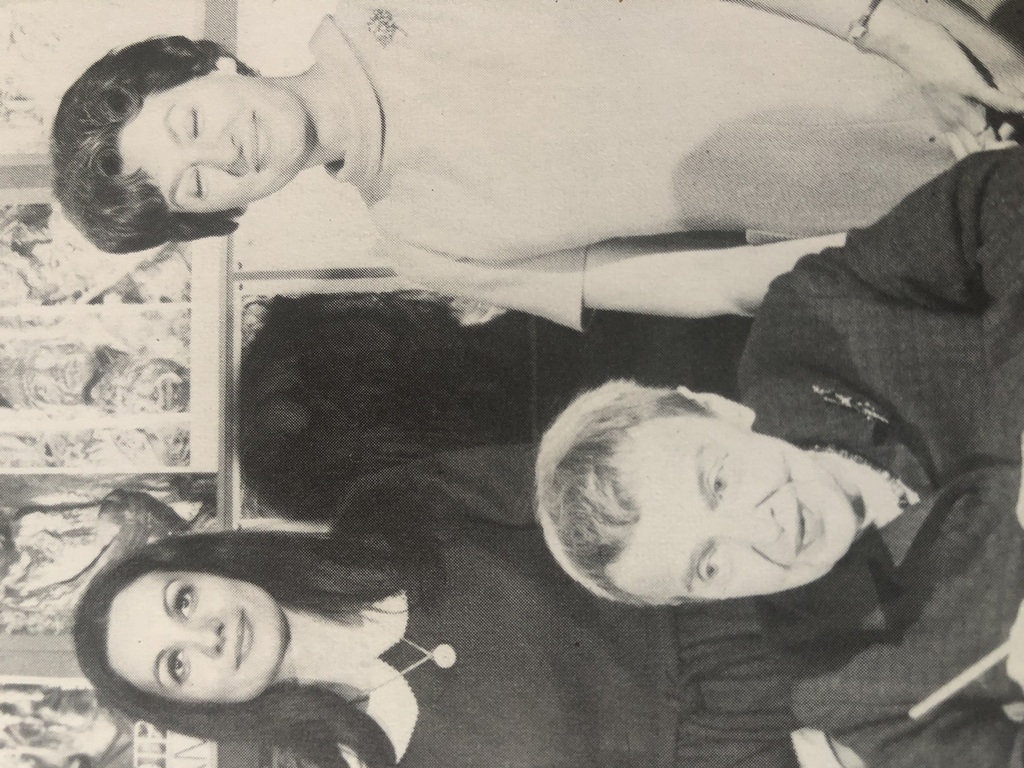 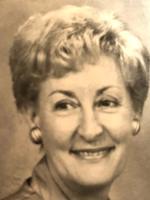 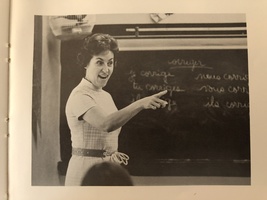 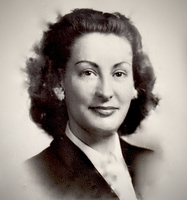 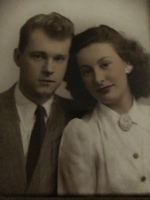