To share your memory on the wall of Dr. Robert H. Couch, MD, sign in using one of the following options:

Provide comfort for the family of Dr. Robert H. Couch, MD with a meaningful gesture of sympathy.

We encourage you to share your most beloved memories of Dr. Robert H. Couch, MD here, so that the family and other loved ones can always see it. You can upload cherished photographs, or share your favorite stories, and can even comment on those shared by others.

Evelyn and Shawn Jones and family and The Haggerty/Crowley Family have sent flowers to the family of Dr. Robert H. Couch, MD.
Show you care by sending flowers

Evelyn and Shawn Jones and family

Posted Nov 23, 2019 at 11:57am
Please accept our most heartfelt sympathies for your loss. Our thoughts are with you and your family during this difficult time.

Posted Nov 22, 2019 at 03:39pm
Couch Family, We are so sorry for your loss. We are so thankful you shared Bob with us and will remember him always. Sending all our love and prayers

Posted Nov 22, 2019 at 09:46am
Our deepest prayers and sympathies are with you, along with our hopes that you can find comfort in the memories of a life well-lived and loved.

Posted Nov 22, 2019 at 09:08am
From your TMA family. Our thoughts and prayers are with you throughout these difficult days. Sending you our wishes for peace and comfort. 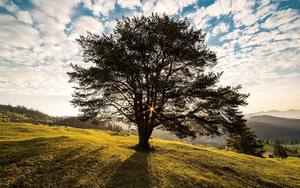 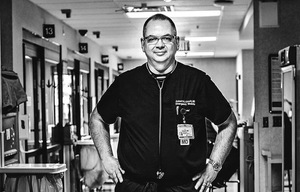 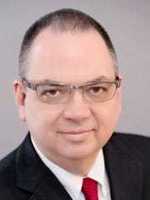