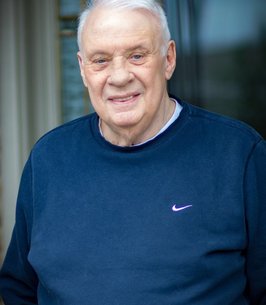 Print
Robert W. “Buddy” Mansfield, 77, of Louisville, passed away on Monday, October 1st, 2018. He was a US Army Veteran and he graduated from Eastern KY University where he was on the Swim Team. He was also in the ROTC and was Commission 2nd Lieutenant and he was a Sales Representative for McBride Contractors.
Buddy was preceded in death by his parents, Robert and Angela Mansfield and his sister, Linda Barlow.
Buddy is survived by his wife of 56 years, Judith Johnson Mansfield, his son, Robert K. Mansfield (Amy), his daughter, Erin Sexton (Eddie), four grandchildren, Steven and Jonathan Mansfield and Reese and Jacob Sexton and his brother Perry Mansfield.
Visitation will be Friday, October 5th, from 3PM to 7PM at Highlands Funeral Home, 3331 Taylorsville Rd. His Funeral Service will be Saturday at 10AM at the funeral home, with Entombment to follow at Resthaven Memorial Park.

We encourage you to share any memorable photos or stories about Robert. All tributes placed on and purchased through this memorial website will remain on in perpetuity for future generations. 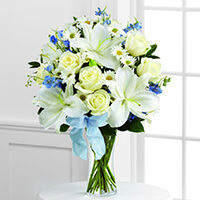 With our deepest sympathy and love
The Cronens Michael Patty Chandler and Payton - Friday October 05, 2018 via Heartfelt Sympathies
Share This:
1
Page 1 of 1
Share
×