To share your memory on the wall of Robert Rohleder, sign in using one of the following options:

Bob attended St. Helen’s grade school and was a 1948 graduate of St. Xavier High School. During the years of 1946 through 1950, he worked as a highly skilled service technician for Rohleder Gas & Electric Center. In 1951, Bob proudly joined the United States Air Force. He served as a B-26 tail gunner during the Korean War, and flew 55 combat missions during his enlistment. Following his military service, Bob eagerly joined his father Ambrose as service technician for Rohleder’s Hardware. He then spent 26 years as superintendent of facilities at DuPont Chemical, retiring in 1990. (The man could repair anything!) In early years Bob devoted many volunteer hours to American Legion Post 229 where he was an active member, and he was also a longtime and current member of the Falls City Woodcarvers Guild.

There are not enough words to adequately describe this wonderful man, who was so wise and humble; who gave his love so freely, and was loved by so many in return. The impact he has made on our lives will remain in our hearts forever.

The family would like to express their sincere gratitude for the compassionate care received from the Hosparus Health team, and everyone who has provided their heartfelt support during this difficult time.

A celebration of Bob’s life will be held on Sunday, February 23, at Highlands Funeral Home (3331 Taylorsville Road, Louisville, KY 40205). Visitation will be from 1:00 p.m. until 3:00 p.m., with the memorial service immediately following.

In lieu of flowers, the family requests expressions of sympathy be made to Hosparus Health of Louisville (3532 Ephraim Mcdowell Drive; Louisville, KY 40205 or hosparushealth.org) or Kentucky Humane Society (1000 Lyndon Lane, Suite B; Louisville, KY 40222 or kyhumane.org).
Read Less

To send flowers to the family or plant a tree in memory of Robert Ambrose Rohleder, please visit our Heartfelt Sympathies Store.

Posted Feb 19, 2020 at 01:22pm
Please accept our most heartfelt sympathies for your loss... Our thoughts are with you and your family during this difficult time. 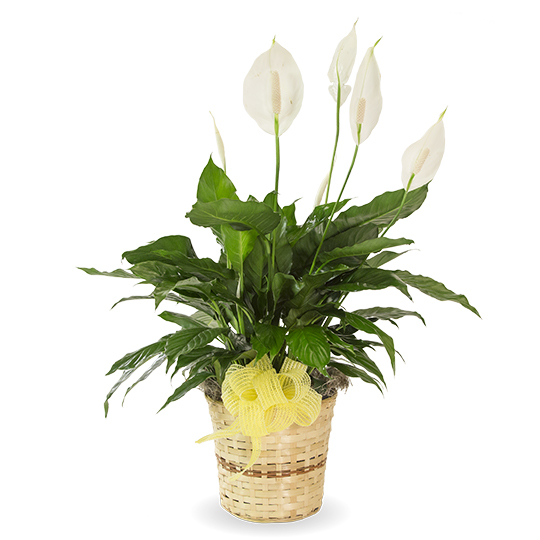 Posted Feb 19, 2020 at 11:39am
It is so sorry to hear that a fellow wood carver has past. The years of knowledge gone in the blink of an eye. Condolences to the family.
Comment Share
Share via: 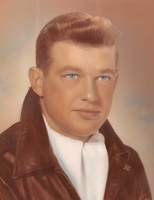