To share your memory on the wall of Ronald Lee Roberts, sign in using one of the following options:

The man, the myth, the legend, Ronald Lee Roberts. Sadly for us, we have lost the most valuable piece of our family. He was a man with an undeniable love for his family and friends. Never would you see him without a big smile, beautiful dimples, and twinkly blue eyes. Wow! He was one of God’s greatest masterpieces. He left us too soon but he lived life to the fullest. He loved his family and friends, fried chicken, naps and the CATS. He was also not called the bourbonator by accident. He was given the nickname at a young age as “Rock” that he more than lived up to throughout his life. He was never in a hurry and moved slow but steady, but was the first one to get to the Golden Gate. He will forever reside in our hearts and we are thankful for a multitude of wonderful memories. He was a simple man with a simple plan and that is what made it so very easy to not only Love him but to also want to be around him as often as you could. He was a master funny man and enjoyed bantering with anyone who dare take him on. Always level headed in any task in life. He was the strongest pillar in our house and it will take every ounce of energy we all have to keep us from collapsing. He was the absolute hardest working person we ever knew. Work to him was an honor and you would never hear him complain about anything in life. He was so unique in his life journey, he not only believed in not sweating the small stuff but the large stuff as well.

He retired at 42 from MSD and has worked for Shred-it for 19 years. He also loved the outdoors so very much that he mowed many lawns and always said he felt closest to God on his mower, enjoying the smell of fresh cut grass on Gods big green earth. It brought him fond memories of a baseball field and being coached by his father from a young age all the way to a pro amateur player.

Visitation will beThursday, December 13th, from 2-7pm, at Highlands Funeral Home, 3331 Taylorsville Rd. A
funeral service will be held Friday, December 14th at 12pm, at the funeral home, with burial to follow at Cave Hill Cemetery.

Any donations can be made to: Northeast Christian Church, Love the Ville Outreach Ministry
https://necchurch.churchcenter.com/giving and select "Love the Ville" from the menu.
Read Less

To send flowers to the family or plant a tree in memory of Ronald Lee Roberts, please visit our Heartfelt Sympathies Store.

We encourage you to share your most beloved memories of Ronald Lee Roberts here, so that the family and other loved ones can always see it. You can upload cherished photographs, or share your favorite stories, and can even comment on those shared by others.

Butch & Tara, Sandy Prendergast, and other have sent flowers to the family of Ronald Lee Roberts.
Show you care by sending flowers

Posted Apr 30, 2019 at 08:23am
My sincerest sympathy to his family. Ron was not only my grass mowing laborer, but he was also my friend. He was the eyes and ears on what was going on in the Moorfield Circle neighborhood. He had the largest caring warmest heart and willing to do anything to help anyone. He had been taking care of my yard for the last 13 years and every time he came by, he greeted me, my kids and dogs. I will truly miss his warm greetings and smile. His family members are all truly blessed to had him in their lives. I am truly sorry for your loss...so heartbreaking.
Comment Share
Share via:
CH

Posted Jan 03, 2019 at 09:45am
I am very sorry for your loss. I only worked with Ron a short time but know that he was a true down to earth person and easy to talk to. 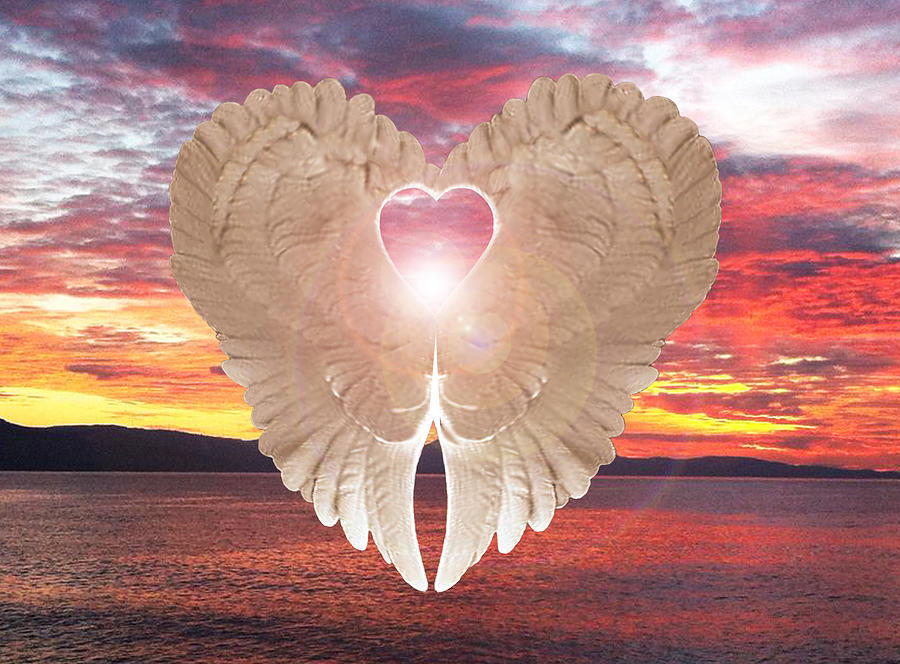 I am so sorry to hear about your loss. I met you a few times over the years, the last time was at The Manhattan Project when you were with Cindy. I went to high school with Cindy, Paul and Cheryl and I work with your brother Greg. I am so sorry for your loss, been thinking abut you all week. Just wanted to let you know that you and your family are in my thoughts and prayers.
Comment Share
Share via:
BT

Posted Dec 13, 2018 at 01:47pm
Please accept our most heartfelt sympathies for your loss... Our thoughts are with you and your family during this difficult time.

Posted Dec 13, 2018 at 08:49am
Teresa, Emily and Katie. We give you this with loving memories of Ronnie. Lots of love, The Prendergast's 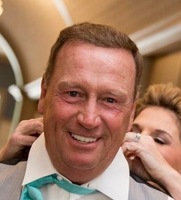 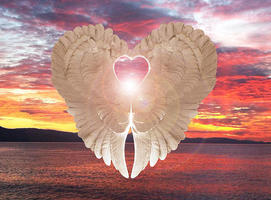