To share your memory on the wall of Varley Wiedeman, sign in using one of the following options:

Receive notifications about information and event scheduling for Varley

There are no events scheduled. You can still show your support by sending flowers directly to the family, or planting a memorial tree in memory of Varley E. Wiedeman.
Plant a Tree

We encourage you to share your most beloved memories of Varley here, so that the family and other loved ones can always see it. You can upload cherished photographs, or share your favorite stories, and can even comment on those shared by others.

Posted Jun 11, 2020 at 06:22pm
No matter how old we are, it's never easy to lose a parent. Our thoughts and prayers are with you and your family as you grieve. Although we don't know you, your father was one of our dearest friends/neighbor and he spoke of his boys often. It was such a joy to know him. He was such a fun man with always a story to tell (and he had many)! Please know we are here for you if you need us. Darlene and Mike Vest Garnett Hall Apt. 211
Comment Share
Share via:
TM 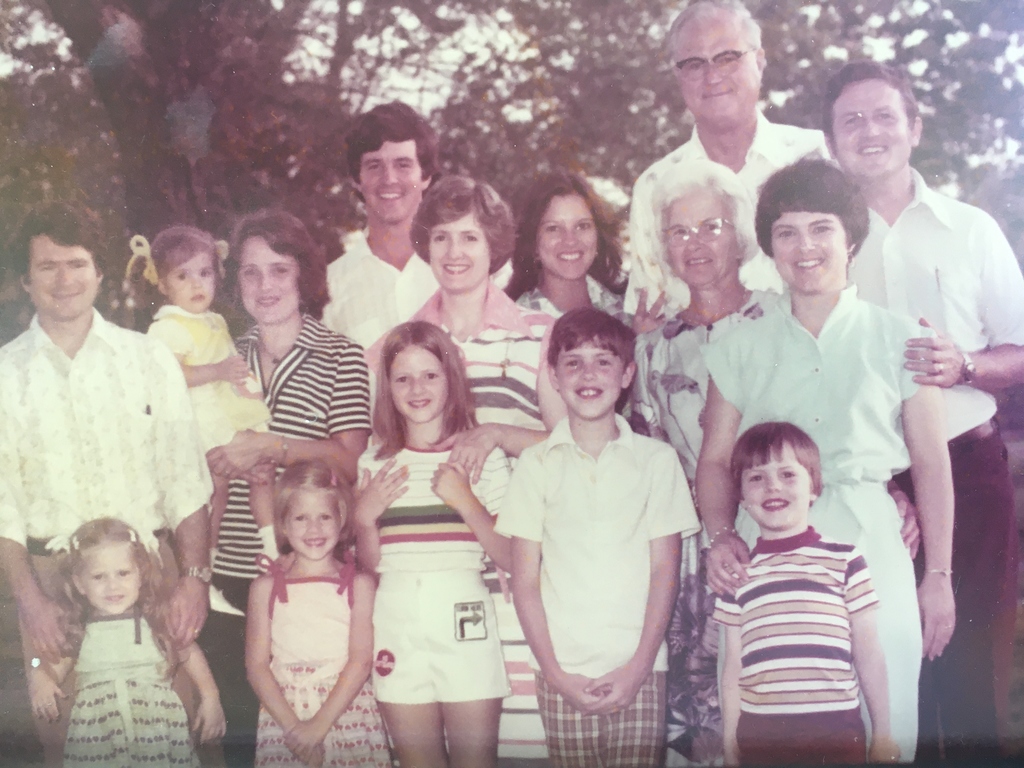 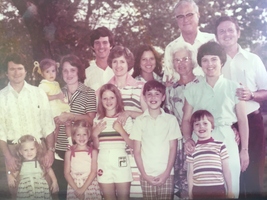 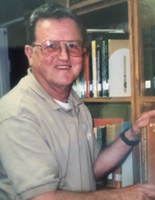