To share your memory on the wall of John Ainsworth, sign in using one of the following options:

Provide comfort for the family of John Ainsworth with a meaningful gesture of sympathy.

There are no events scheduled. You can still show your support by sending flowers directly to the family, or planting a memorial tree in memory of John L. Ainsworth.
Plant a Tree

Plant a Tree in Memory of John
Plant a tree
0 trees have been planted in memory of John L. Ainsworth
BA

Bobby Ainsworth purchased flowers for the family of John Ainsworth. 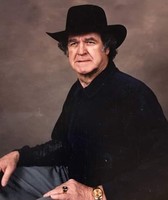 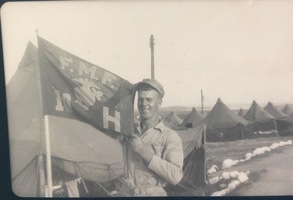 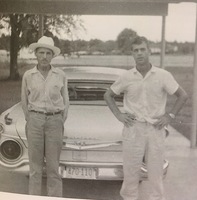 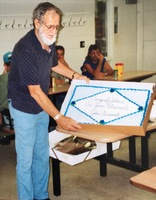