To share your memory on the wall of Michael Roberts, sign in using one of the following options:

To send flowers to the family or plant a tree in memory of Michael Lynn Roberts, please visit our Heartfelt Sympathies Store.

Receive notifications about information and event scheduling for Michael

We encourage you to share your most beloved memories of Michael here, so that the family and other loved ones can always see it. You can upload cherished photographs, or share your favorite stories, and can even comment on those shared by others.

Love & Hugs, The Ness' Brent, Mia, Nicholas & Kevi, Chuck and Cheryl Bryant, and other have sent flowers to the family of Michael Lynn Roberts.
Show you care by sending flowers

10 trees were planted in the memory of Michael Roberts

Posted Oct 15, 2020 at 11:58pm
My most sincere condolences to the entire Roberts family. Mike was a member of our USNA Admissions leadership team. His passion for the academy and the nation easily surpass that of many if not most of our alumni. The quantity and quality of his contributions have been greater than that of just about anyone else in our organization. He will be missed by all of us.
Please let me know if there is anything we can do to support you during this difficult time.

Posted Oct 15, 2020 at 12:57pm
We are thinking of your family during this difficult time. Our thoughts and prayers are with you all. Condolences, Phil, Kelly,Emma &Olivia Zalog 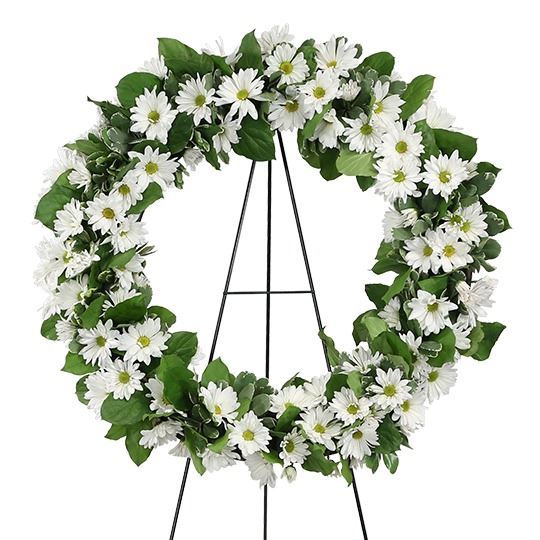 Posted Oct 14, 2020 at 06:55pm
An uncle holds a special place in your heart. Keeping you in our thoughts and prayers.

Flowers were purchased for the family of Michael Roberts. Send Flowers 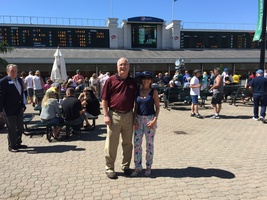 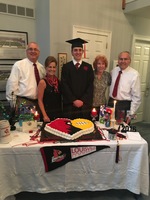 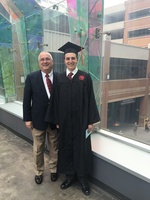