To share your memory on the wall of Dorothy Steinlage, sign in using one of the following options:

To send flowers to the family or plant a tree in memory of Dorothy Mae Steinlage (Schwarzer), please visit our Heartfelt Sympathies Store.

Receive notifications about information and event scheduling for Dorothy

We encourage you to share your most beloved memories of Dorothy here, so that the family and other loved ones can always see it. You can upload cherished photographs, or share your favorite stories, and can even comment on those shared by others.

Marie Glass and Judy Flavin, Bob and Carol Miller, and other have sent flowers to the family of Dorothy Mae Steinlage (Schwarzer).
Show you care by sending flowers

Posted Dec 13, 2018 at 10:15am
On behalf of TOLEDO Turners we would like to send our thoughts and prayers to Dot’s family and to her River City Turner family. So many fond and fun memories of KIO meets and conventions with Dot. She truly loved the Turners. Always that smile when she watch the gymnasts. And the huge hug every time she seen you. Thanks for the memories Dot. You will be missed!
Turner Love
DEB McGee
TOLEDO Turners
Comment Share
Share via:
SC 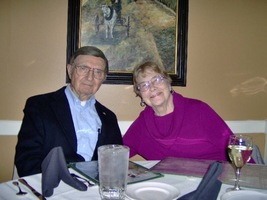 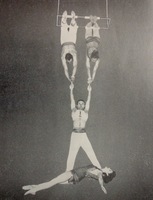 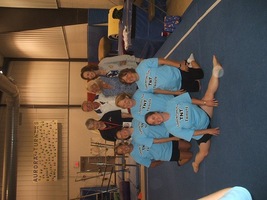